An Expatriate Love Song
& Other Poems

The poems ‘Odalisque’ and ‘In Memory, M. Jackson’ (appearing here as ‘What Rises Inside You’), were first published in The Poetry Conspiracy.

What Rises Inside You

The Language of Stripes and Spots

Dancer in the Dark

Beauty and the Beast

Map to my office 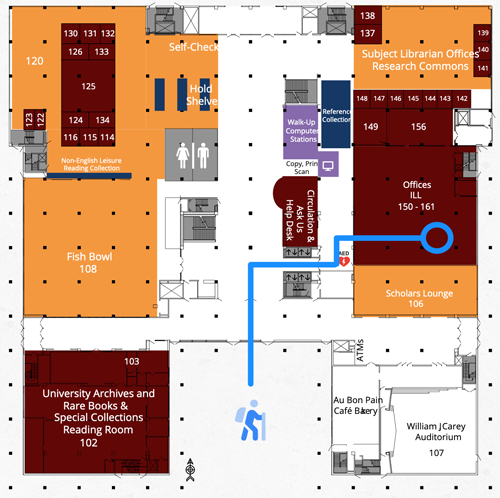